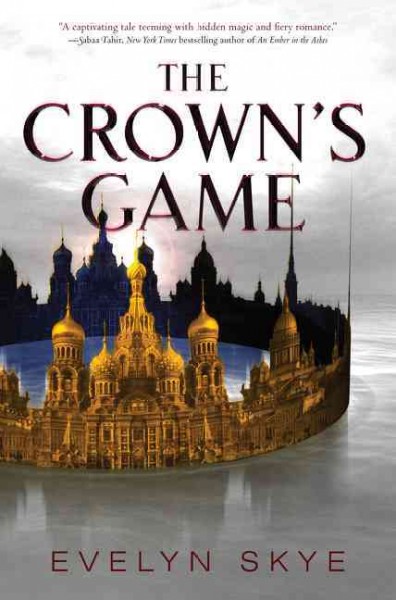 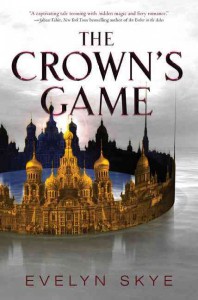 The Crown’s Game is a story about a woman named Vika, who has to decide between honor or love. She has a duty to her country to win the Crown’s Game, but she also wants to experience love and life. Vika encounters Pasha and Nikolai, who will have a great impact on the decision that will affect the rest of her life. Vika will soon know the meaning of love through the encounters that she has with Nikolai and Pasha as the games continues. The Crown’s Game reveals that magic can be found in all forms of the characters whether is performed or felt. As the novel continues to progress, you found out how powerful magic can be, and what people will do just to have that power. Who will win The Crown’s Game? I guess you just have to read the book to find out.