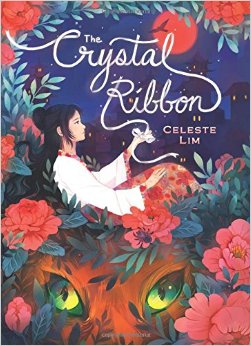 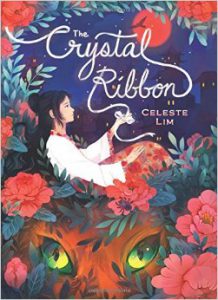 As Jing turns eleven, she realizes that the age is “like an age of breakthroughs – tea-drying for the first time, my first offering to the guardian, visiting a new city, getting a new hanfu…new adventure, new experiences” (30). What seems like an exciting new period of her life quickly turns into her greatest fear, though. Jing’s widowed Aunt Mei has led the family since the death of Jing’s mother, and because of low resources, she convinces Jing’s father that it is time for Jing to get married. Jing is spirited enough to fight back against the plan to sell her to a big city dressmaker’s family, desperate to stay with her younger brothers. Unfortunately, the decision is final. As her Grandmama explains, “love is not something the poor can afford to indulge in, Jing” (47).

Jing is married into the vicious Guo family as a “tongyang xi – a wife and nursemaid to an infant husband” (60). While her little husband, a boy of just three years old, is kind to her, the rest of the family treats her as a slave. Jing’s sisters-in-law treat her so poorly that Jing is subjected to torturous abuse. Eventually, the family decides to sell her to the local chinglou, “a place that housed courtesans – entertainers of men” (154). As Jing makes plans to escape, she realizes that when things are working against you, “You have to be strong. Because no one else is going to do it for you” (49).

The Crystal Ribbon is Celeste Lim’s first novel, and it is a masterfully executed story of a girl’s struggle to be free in a world where her life can be sold at whim. The novel is set in 1102 AD, and as explained by Lim in the afterword, “much of the detail in the story, such as the practice of tongyang xi, traiditional rituals, and the invention of paper money are historically accurate” (339). The setting is obviously very well researched, and it adds a level of authenticity and maturity to the novel. Throughout the story, Jing also comes into contact with a few “jings,” magical creatures, something that contributes to the mystical quality of Lim’s storytelling. The Crystal Ribbon sheds light on various difficult topics, but it never feels heavy. Jing’s story is one of strength and hope, one where after tremendous hardships, a young girl can realize that, “I belonged only to one thing – myself” (398).