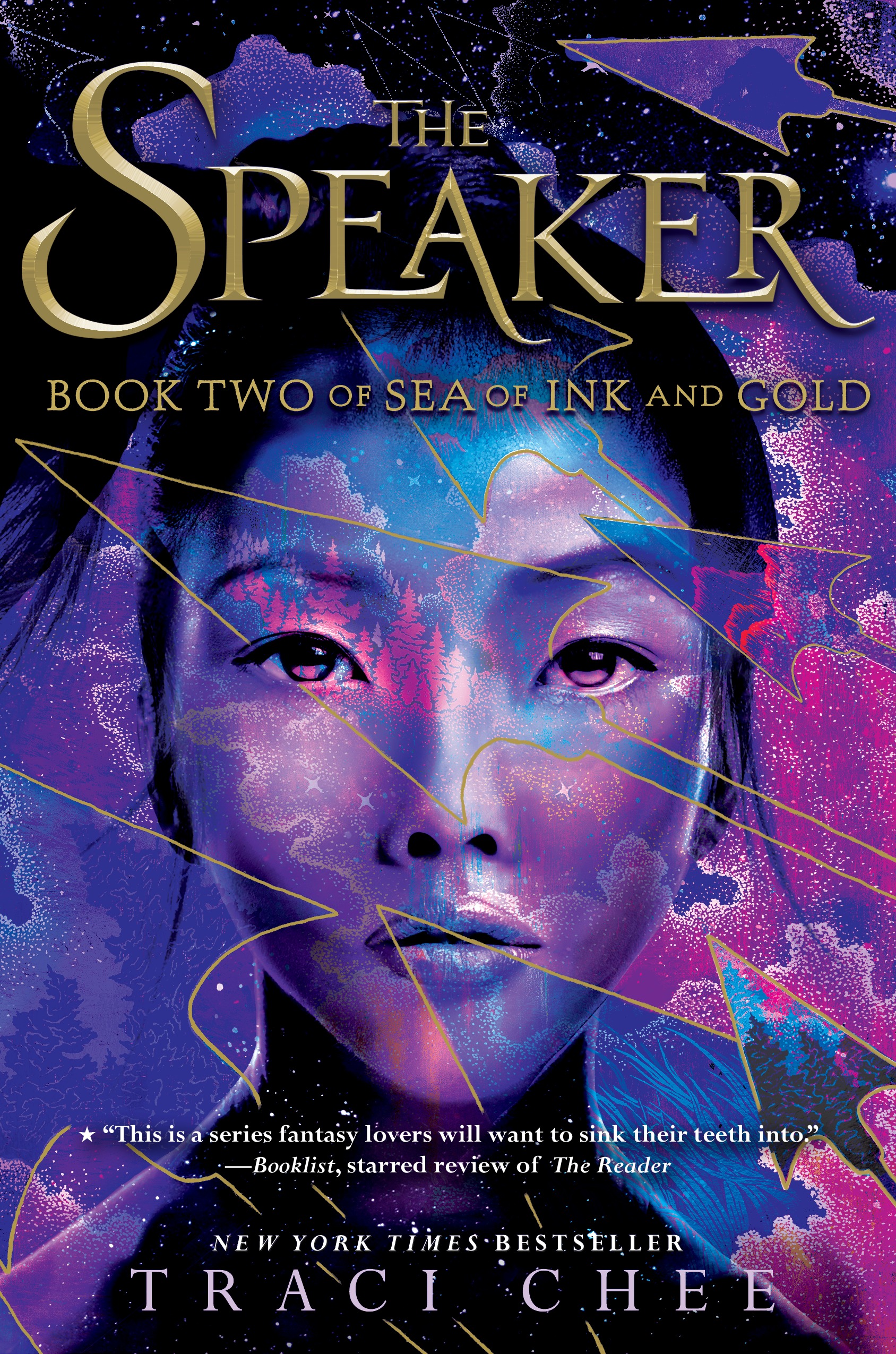 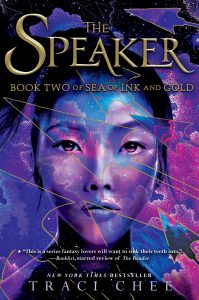 Forced to kill or die, Archer Aurontas has a history of horror as a cage fighter for the impressors.  Wishing to be whole again, he looks to Sefia, a girl who is focused, determined, and daring.  The daughter of Lon and Mareah who were hoping to shape the future, Sefia is known as the traitors’ child and as a girl whose life is illuminated by magic.

Hoping to atone for what Sefia sees as the sins of her parents, people who helped to set in motion the prophesy for the Red War, Sefia steals the Guard’s greatest weapon, a weapon of paper and ink.  This Book contains answers, and with it, Sefia hopes not only to gain redemption but revenge against the Guard for causing so much pain in the world.  Now, she and Archer are on the run, being hunted by Serakeen’s trackers.  Along their path of escape, they free other boys imprisoned and tortured by the impressors.  The rescued boys join forces, claiming Archer as their leader and fighting those who reduced them to violent killers.  As the Bloodletters, they hope to rid Deliene of the impressors and to defy the Guard and all they represent.  Of these boys, Kaito, a taciturn but brilliant individual, is like a brother to Archer, someone with whom he can share and confess his ugly past, someone who understands that “some things, once damaged, [can never] go back to what they used to be” (199).

In The Speaker, Book Two of Sea, of Ink and Gold, Traci Chee writes an action-packed story for readers of fantasy adventure.   With their own monsters unleashed against them and with the Bloodletters’ oath: “We were dead, but now we rise” arousing aggression, Serakeen and the Guard are forced to rethink their purpose.  Chee’s book, however, is about more than just a fight against oppression and a battle for justice.  Its threads of friendship and loyalty convey multiple messages for society:

We need to love life and one another while we’re here on Earth.

With these threads, the book’s various subplots, and its cliff-hanger ending, readers will likely be eager to read Book Three in the series and to continue unravelling the characters’ secrets and to share the pain they cause.