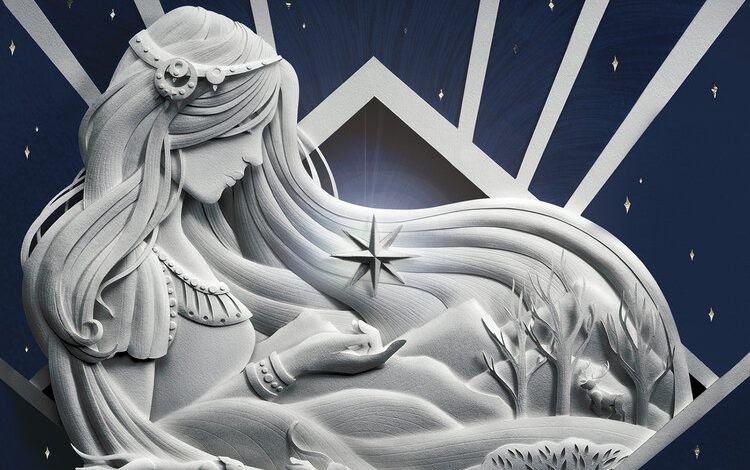 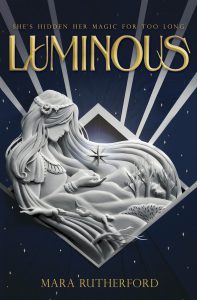 After magic kills her mother, Liora Duval thinks of magic as an invisible beast capable of snatching her life away in a moment.  As she grows into young adulthood, those fears subside, and Liora discovers she has magic of her own. Although hiding had kept her safe for over a decade, Liora realizes that she can’t know her limits without testing them. Despite being full of curiosity and questions about her power, her options, and how her magic works, she is still fearful.

When Lord Darius, the king’s most trusted advisor and a warlock who uses mages as instruments for profit and power, comes to Sylvan, Liora has more than her developing her magic to worry about. Attempting to escape Lord Darius’ notice is impossible, however, and in an effort to manipulate Liora, Lord Darius takes her fifteen-year-old sister, Mina, to the palace.

As much as Mina needs human contact, Liora’s trusted childhood friend Evran needs solitude. Liora favors Evran’s adventurous spirit, his freedom, his fearlessness, and his ability to build her confidence and coax her out of her cage.

Not only Mina is robbed of her freedom, Evran’s mother, Margana, is bound by Darius to finish various commissions, not the least of which is a tapestry that she has been weaving for twenty years. The tapestry mimics a black void, though not one of nothingness.

Even though Liora dreams of joining a magic troupe and leaving the Kingdom of Antalla one day, she feels compelled to rescue her sister and to thwart Darius’ cruel and ruthless ways. Darius’ power is absence: “absence of pain, of worry, of sickness, of hunger” (39). He is thought to be a void, incapable of empathy and empty of feeling. As Margana tells Liora: “It’s not the feeling of nothingness that’s dangerous. . . . But things that are empty want to be filled, and Darius is no exception (39). . . . He will search until the emptiness inside him is filled” (51).

When Margana hesitates to finish the tapestry, fearing that it will swallow all the goodness in the world, Darius pushes Evran into the void. Now, Liora has another person to rescue.

These conflicts form the core of Mara Rutherford’s novel, Luminous. As Liora comes to know Darius, she realizes he’s not all bad. Even though his greed for power seems to have no bounds, Liora senses something of herself in Darius. In fact, she fears that she may become like him—a star with the ability to burn out.

Darius also occasionally reveals a human side, a side that recognizes the value of beauty: “Sometimes an object’s value lies purely in the pleasure it gives the beholder” (93). Under Darius’ influence, Liora further discovers that there is more to the world than one view or dimension. Because Darius knows about Liora’s fascination for the cosmos, he gives her a hand-held telescope. Just as she discovers the moon is so much more than a flat disc in the sky, she begins to detect Darius’ depth and contours, his mysterious shadows and unexpected colors.

Liora realizes that truths change and that belonging might also look different under diverse circumstances.  Still, one fact remains: Darius is motivated by a desire to achieve the absence of pain while Liora is motivated by love. Determined to ensure that the people she loves are safe, Liora makes multiple sacrifices.

With her varied experiences, Liora comes to know the euphoria that accompanies power and the role that fear plays as a useful tool in achieving power.  Intoxicated by the potential in her power—to be the star that not only burns and destroys but enlightens—Liora understands Darius’ motivation to obliterate love. After all, love can’t exist without sacrifice, empathy, and the “terrifying possibility of loss” (357). Furthermore, a life without fear is an intoxicating promise. Yet, fear also reminds us of what truly matters.

The reader accompanies Liora on her search for fulfillment, brilliance, and a sense of belonging. Along the way, we will hopefully discover certain truths: that we all desire the power of choice and that sometimes we have to keep certain parts of ourselves hidden in order to feel safe and valued.