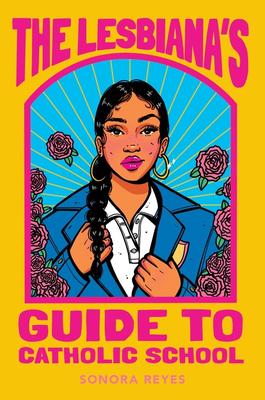 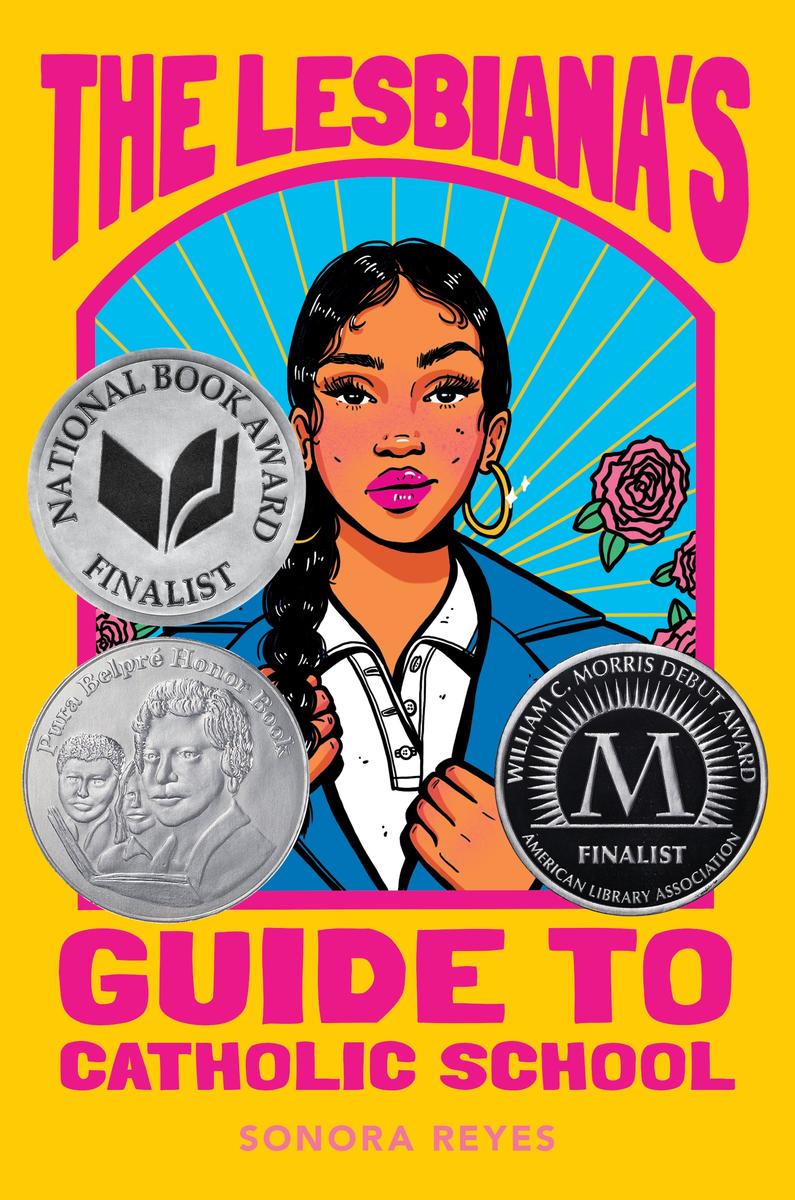 Lesbiana’s Guide to Catholic School by Sonora Reyes – Protagonist Yamilet Flores cares about only two things: 1. Protecting her younger brother and 2. Hiding her sexual orientation from everyone at her new Catholic school. After being outed by the girl she’d thought of as her best friend at her previous school, Yami is determined to protect her secret at all costs. Something that grows increasingly difficult as her feelings for Bo, the only openly gay girl at school, grow as well.

At home, Yami struggles to feel supported by the people in her life. Through snide remarks, Yami knows that her mom considers being gay something wrong and outside of the rules of her faith. This causes Yami’s inability to confide in her mom and her constant need to make money in case her secret is discovered and she’s forced to move out. Yami’s mother is particularly critical of Yami, placing undue burdens on her shoulders and depending on her to keep an eye on her brother, Cesar. The only parent Yami feels she can truly communicate with is her father, who was deported, and who she can only reach via phone.

This novel is fast-paced so a lot happens very quickly. Sometimes the pacing moves a little too fast, zipping past scenes that could bear to be fleshed out a bit more. As a result of this, it’s difficult to really get invested in the supporting characters. Even Bo is hard to connect with until the second half of the novel.

Reyes spices up the writing by adding curse words and funny expressions that truly allow Yami’s character to develop a voice of her own. An important part of that voice is the various Spanish phrases that pepper the novel with no explanation provided other than contextual clues as to what they mean. The unapologetic use of Spanish is in line with Yami’s personality and with the pride that she takes in being Latina. Culture is everywhere in this novel from the novelas Yami and her mom watch to the music Dona Violeta listens to on her porch or the snacks that Cesar prefers to eat. The novel attempts to provide a space to question where the lines between cultural appropriation, cultural appreciation, and racism lie.

The themes of this novel get truly dark when culture and religion clash with sexual orientation. Yami is not the only character who is forced to confront her sexuality as seen through the Catholic lens. This conflict leads to several of the most heart-wrenching scenes as queer characters fight against society and against themselves based on what they’re told is the ‘right’ way to approach their sexuality. The climax of this book comes when one of these characters is unable to handle what their own heart wants versus what the world seems to be telling them is the right thing to do.

This is not a light read although it is a fun read. There are multiple parts that feel awkward and deeply unpleasant. There are parts that people who are not part of a minority group may not be able to understand, but I think that’s what makes this book important. This book provides a space for queer Hispanic people to be seen within the larger LGBTQ+ community.