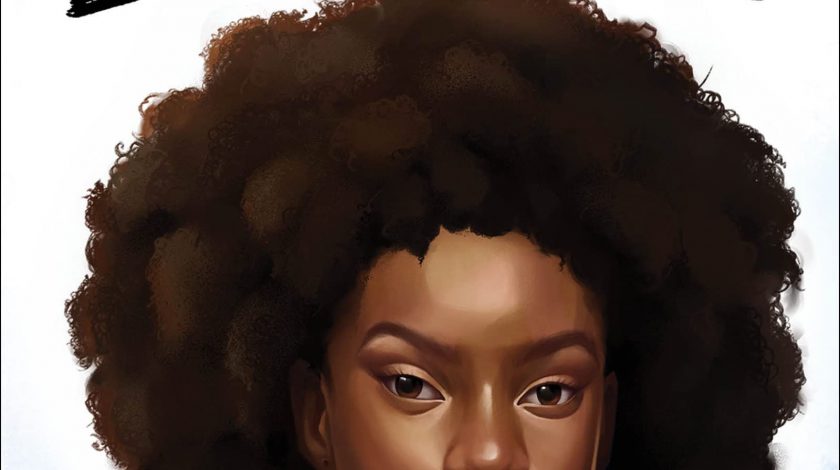 I Rise by Marie Arnold

Joining Angie Thomas’ The Hate U Give, Marie Arnold’s book I Rise has potential to inspire activism while also offering rich allusions to influential personalities from the Black community as well as allusions to Black poets like Nikki Giovanni, Maya Angelou, and Sonia Sanchez; in addition to Black musicians like Nina Simone, Aretha Franklin, and Whitney Houston. Through her story telling, Arnold creates a safe space for all traumatized youth.

Almost fifteen, Ayomide Bosia no longer has the energy to carry the sadness and pressure of activism life. She yearns to be young and unencumbered by the heavy responsibility that her mother shoulders daily. Ayo’s mom, Rosalie is a tagger and the founder of the civil rights movement, See Us.  Similar to Black Lives Matter but specifically targeting communities in Harlem, New York, See Us takes aim at police brutality, racial profiling, and an unjust prison system. Distressed at seeing Black people “detained, harassed, humiliated, and attacked for the crime of being Black” (30), Rosalie is fond of asking, “How much is it going to cost us to finally be treated as equals?” (31). Demanding that Black lives are valued, she gives herself entirely to her cause.

Ayo wants out, telling her mom during one of their arguments that sometimes hair is just hair and watermelon is just watermelon. At multiple other moments in the text, Arnold explores the politics of hair, making the subject worthy of discussion.

Shocked at her daughter’s ignorance, Rosalie shouts: “The coach did what he did because he wants to stamp out anything that doesn’t look the way he thinks it should look. This isn’t about hair. It’s about having pride in who you are and where you’re from” (49).

Wanting to date the fine young man Devonte Evens and convinced that she can never live up to her mom’s expectations, Ayo responds: “I will never be as strong, as brave, nor as much of a badass as you are. I’m sorry. . . . I want to be normal. I want to be like everyone else” (51) with a carefree social life.

Although Ayo doesn’t want to walk around blind to racism and injustice, she doesn’t want to sacrifice her whole life for the cause, either. For Rosalie, that means taking off the skin she was born in.

Shortly after Ayo emancipates herself from See Us, her mother is shot during a protest, and the organization wants Ayo to step in as their voice.

Arnold teaches all of her readers about the effects of fear and regret, “the devil’s babies.” She further shares lessons about facing our monsters: “Monsters are not new. They will always be here, and they will always come for [us]. How [we] handle them is how [we] will handle them for the rest of [our lives]” (74). In that battle, readers have Ayo as a role model. A vivid, defiant, and complex young woman, Ayo eventually comes to realize that information is power, that “hope is a hell of a drug” (142), and that hate, fury, and frustration are powerful forces when effectively channeled. On her journey to becoming a social justice advocate, she accesses her “Black girl magic” and finds her voice. And “this is not a small voice.”

2022-11-06
Previous Post: You Only Live Once, David Bravo by Mark Oshiro
Next Post: The Feeling of Falling in Love by Mason Deaver