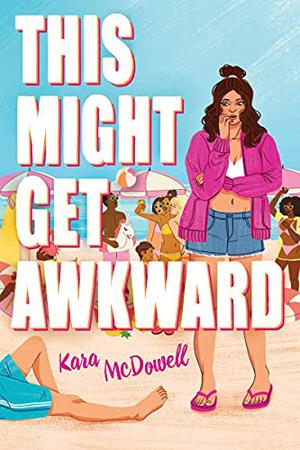 Readers of Sarah Dessen and Kasie West will likely enjoy This Might Get Awkward by Kara McDowell. Set in Page, Arizona, McDowell’s novel tells the story of Gemma Wells, who finds social situations awkward and awful and who—of her own admission—doesn’t know how to have fun. Despite her challenges to conquer her social anxiety disorder (SAD), Gemma can’t just “suck it up.” So, when her favorite beach is overtaken by a teen party at the end of the school year, her fantasies kick into high gear. Beau Booker, captain of the swim team and the most popular person at Page High, is in attendance. Just END_OF_DOCUMENT_TOKEN_TO_BE_REPLACED 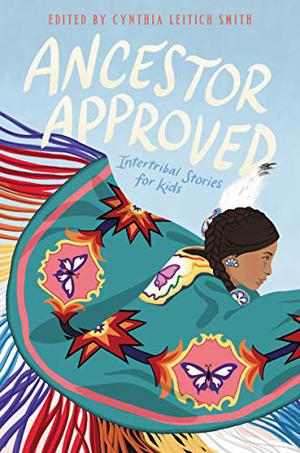 Edited by Cynthia Leitich Smith, Ancestor Approved is a collection of intertribal stories with a target audience of middle grade youth.  It not only features rising Indigenous voices but the voices of well-established authors like Tim Tingle, Eric Gansworth, and Joseph Bruchac. The core of the book revolves around an intertribal powwow— an important gathering among native people that Rebecca Roanhorse describes through the eyes of Ozzie, the Rez dog, as “a riot of color and noise and happy people” (83). Adding a unifying as well as a humorous thread, Ozzie turns up in several of the later stories wearing either an Ancestor Approved or END_OF_DOCUMENT_TOKEN_TO_BE_REPLACED 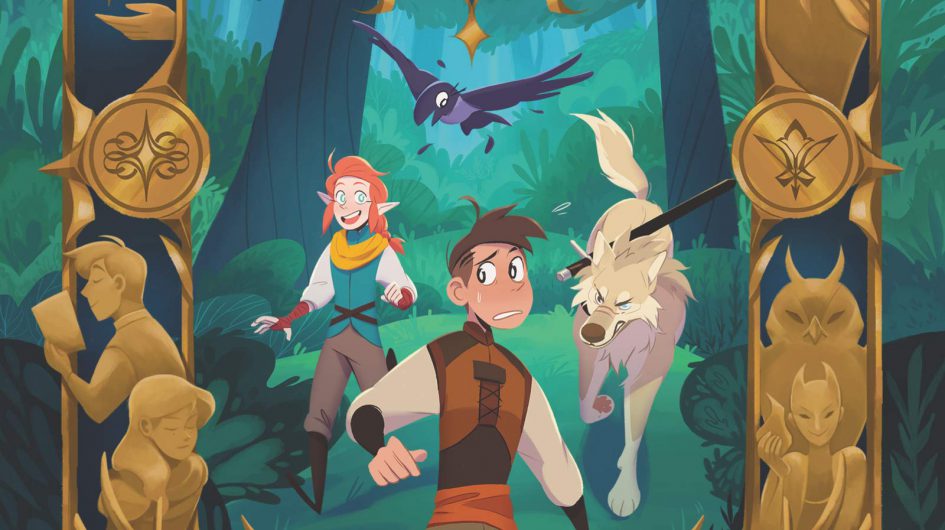 In the kingdom of Nothing, every time peace between the volken and the human races seems imminent, something happens to fuel the conflict with fear or lies and then prevent the two factions from achieving peaceful coexistence. What or who is behind this perpetual warring? Targeting middle-grade readers, the graphic novel Fantastic Tales of Nothing by Alejandra Green and Fanny Rodriguez is an adventure featuring an unlikely quartet: Nathan Cadwell, Sina, Bardou, and Haven, who form an unexpected bond. Nathan is a human boy who simply wants a quiet and peaceful life, with maybe a little money to gamble now and then. Sina Crowe is a volken, END_OF_DOCUMENT_TOKEN_TO_BE_REPLACED 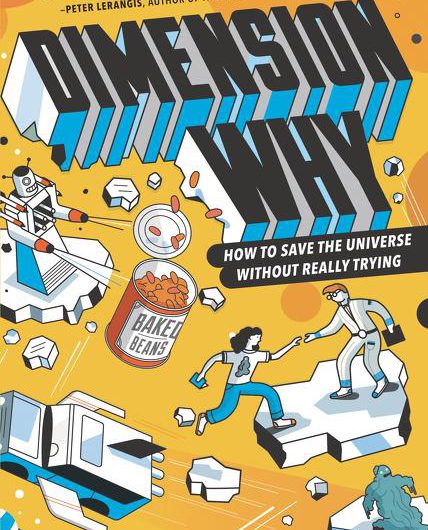 Believing that humor is often more honest than being serious and that laughter contributes to resilience, author John Cusick writes books laden with laughter and bordering on the absurd. When Lola Ray and Phineas Fogg find themselves in a precarious situation where the fate of the universe is at stake, Phin must keep Lola from falling into the hands of the evil Goro Bolus and the Temporal Transit Authority who will turn her over to the Phan. The young duo must both get out of New Jersey, off the planet, and as far away from Earth’s solar system as they can. In their attempt at END_OF_DOCUMENT_TOKEN_TO_BE_REPLACED 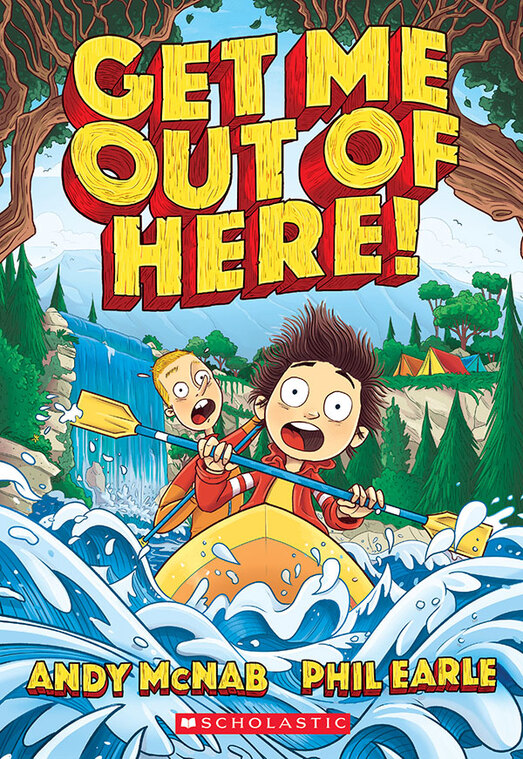 Featuring illustrations by Robin Boyden, Get Me Out of Here! by Andy McNab and Phil Earle is a humorous novel written for middle grade readers.  The plot revolves around eleven-year-old Danny Mack’s desire to attend what he believes will be an epic, adventure-filled school field trip with mountaineering, kayaking, and zip-lining.  However, the trip costs more than his mother can afford. So, in order to raise the $150.00 participation fee, Danny undertakes a series of “get rich quick” schemes. His best friend Thomas Jefferson Raffles (aka Giraffles), who is always willing to stick his neck out for a pal, helps Danny to realize he’s not END_OF_DOCUMENT_TOKEN_TO_BE_REPLACED 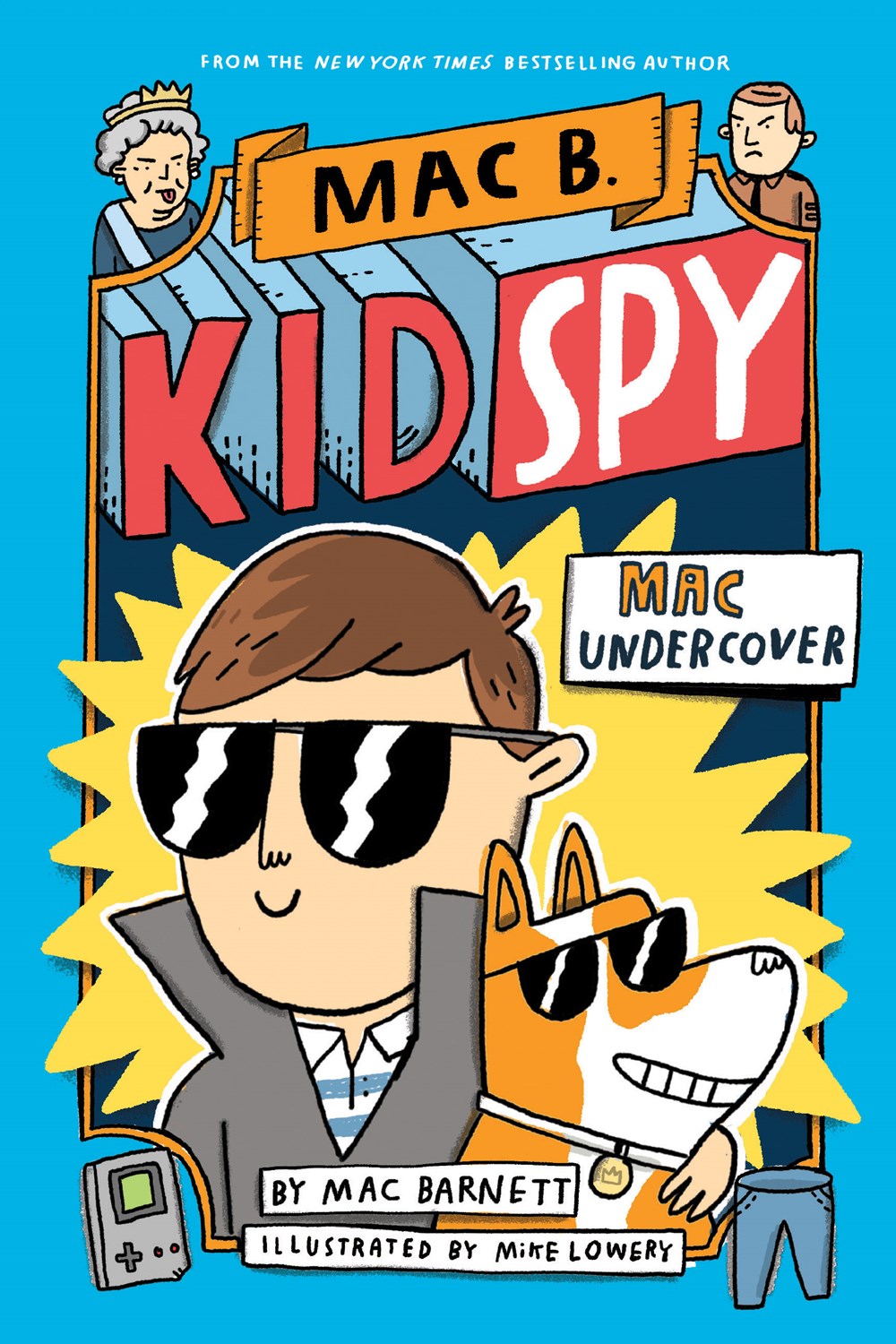 In Mac B. Kid Spy: Mac Undercover, a humorous children’s book illustrated by Mike Lowery, Mac Barnett tells the story of Mac Barnett who is a kid one minute and the next, a secret agent for the Queen of England. Once he arrives in London, the Queen equips Mac with a secret identity kit and an alias so that he can go undercover to recover the queen’s spoon.  As Hugh Anthony Cregg III, a piano tuner from Kalmazooo, Michigan, Mac travels from London to France and then to Russia on the trail of a thief. In France, he meets the President, who also plays Spy END_OF_DOCUMENT_TOKEN_TO_BE_REPLACED 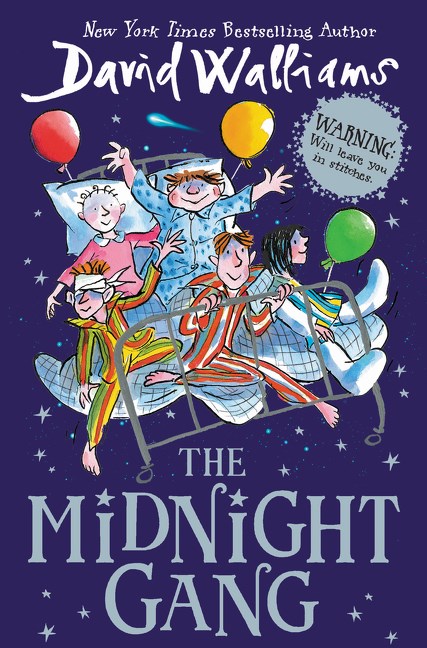 Readers of Grandpa’s Great Escape will likely enjoy David Walliams’  recent release, The Midnight Gang, also illustrated by Tony Ross.  Presented with opening credits, a set illustration, a cast of characters, and a teaser, the book begins like a feature film with twelve-year-old Tom Charper taking the spotlight as the story’s protagonist.  Walliams welcomes readers to the children’s ward on the 44th floor of Lord Funt’s Hospital, where the children’s parents don’t visit because they are either too poor, too ill, or live too far away to travel.  Essentially abandoned and living under the control of a cruel hospital matron, the children make their own adventures END_OF_DOCUMENT_TOKEN_TO_BE_REPLACED 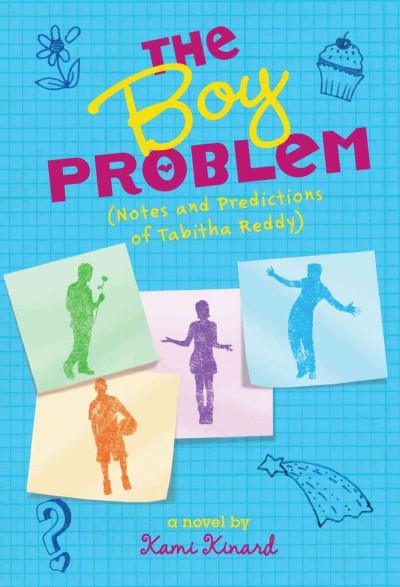 Readers of The Diary of a Wimpy Kid will likely enjoy The Boy Problem: Notes and Predictions of Tabitha Reddy by Kami Kinard. While it doesn’t have the plethora of pictures, it has relevance and ‘tween appeal in its plot.   Tabitha Reddy, who believes in signs and clues, thinks it’s possible to predict the future and that wishing on a star increases the likelihood of that wish’s coming true.  Her BFF, Kara McAllister disagrees, saying: “Nothing helps your wishes come true unless YOU do something yourself” (11).  She encourages Tabitha, who is in search of a boyfriend, to be proactive. The social scenes and peer END_OF_DOCUMENT_TOKEN_TO_BE_REPLACED 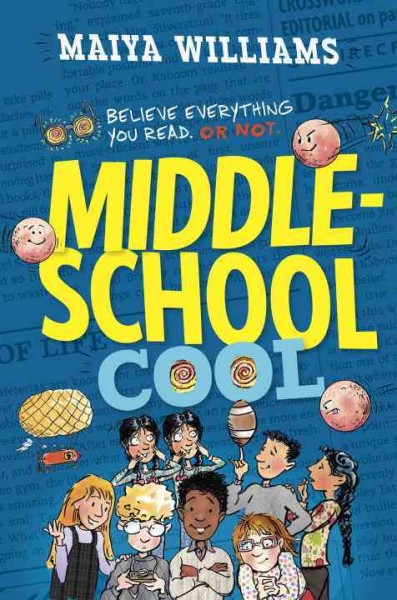 Most middle school students dream of days off of school – not the student’s of Kaboom Middle School. A brand new school 20 miles from Horsemouth, New Hampshire has opened up.  Desperate parents find flyers promising information, and more importantly, refreshments, at an informational meeting. Though the headmaster’s teeth and mixed up speech seem strange, there’s no other choice. By the time the last paper cup was thrown away 55 students were on the list – destined for some educationology (Marcel S. Kaboom, patent pending). The campus is a converted asylum and uses unconventional methods. Students swallow their books in the form of pills, dodge END_OF_DOCUMENT_TOKEN_TO_BE_REPLACED